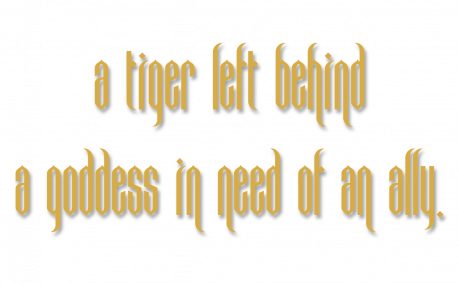 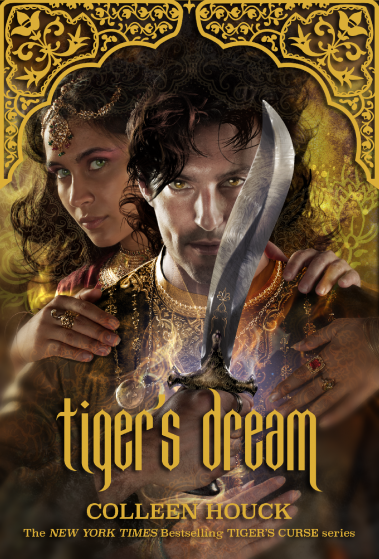 Stranded in a time and place he never wished for, Kishan Rajaram struggles to forget the girl he loves and the brother who stole her away as he fulfills his divine role—that of assisting the beautiful, yet extremely irritable, goddess Durga.

When the wily shaman Phet appears and tells Kishan that Kelsey needs him, he jumps at the chance to see her again, but in saving Kelsey, he discovers that the curse he thought was over, is just beginning. As time unravels around him, Kishan realizes that the fates of all those he holds dear, lie in hands.

With the power of the goddess hanging in the balance, Kishan must sacrifice the unthinkable to fight the dark forces swirling around the woman he’s charged to defend. As he does, he discovers that love and loyalty create their own magic and accepts that he must decide his destiny once and for all.

Tiger’s Dream is the conclusion to the epic Tiger’s Curse fantasy romance series that left you breathless. 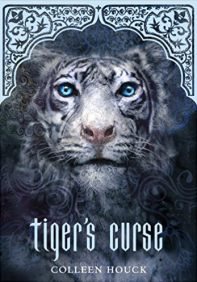 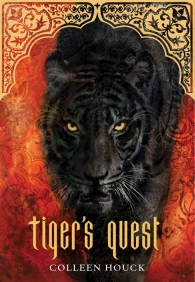 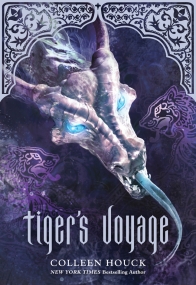 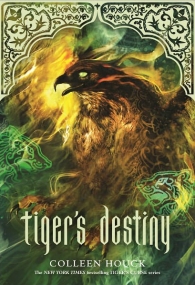 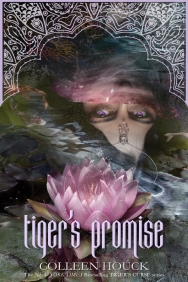 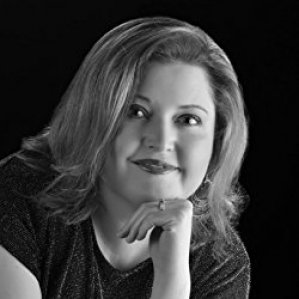 Colleen Houck is the New York Times bestselling author of the Tiger’s Curse series and the Reawakened series. Her books have appeared on the USA Today, Publishers Weekly, and Walmart bestseller lists, among many others. She has been a Parents’ Choice Award winner and has been reviewed and featured on MTV.com and in the Los Angeles Times, USA Today, Girls’ Lifemagazine, and Romantic Times, which called Tiger’s Curse “one of the best books I have ever read.” Colleen lives in Salem, Oregon, with her husband and a huge assortment of plush tigers.